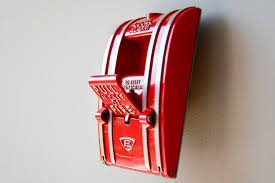 On May 12th at 1907 hours the Lock Haven Fire Department was alerted to box 101 for an Automatic Fire Alarm at 720 E Bald Eagle St, Building 13. Engine 2, Tower 2 and the Chief responded. Upon arrival Engine 1 found a pull station activation inside the stairwell entrance of the parking area. Units operated on scene for seven minutes until cleared with Engine 1 remaining on scene for a key holder to re-set the alarm. The company responded with five members. 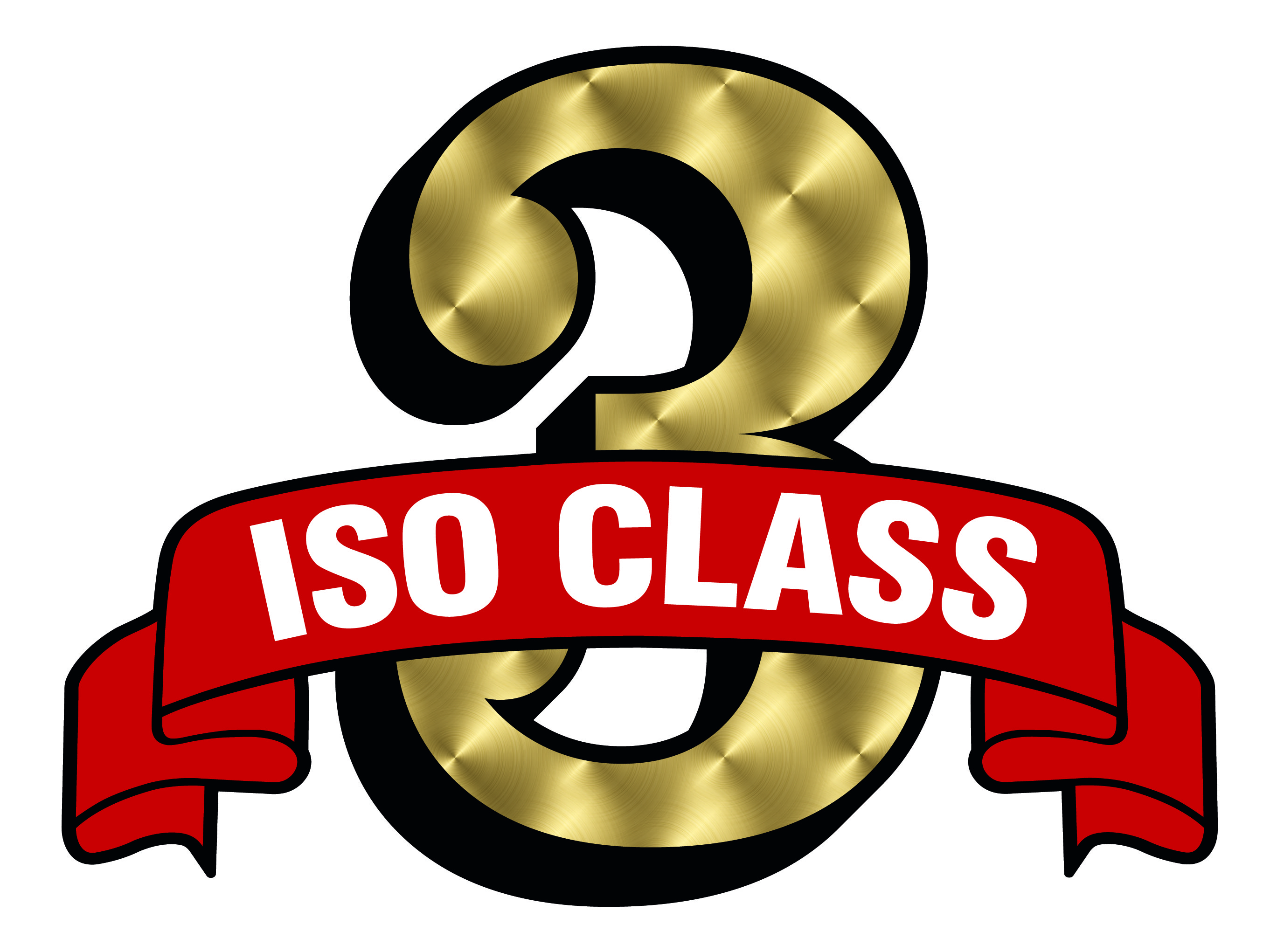