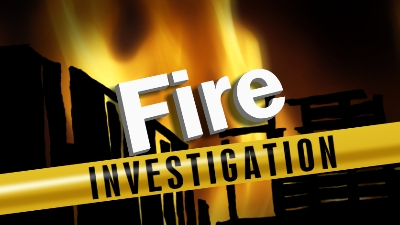 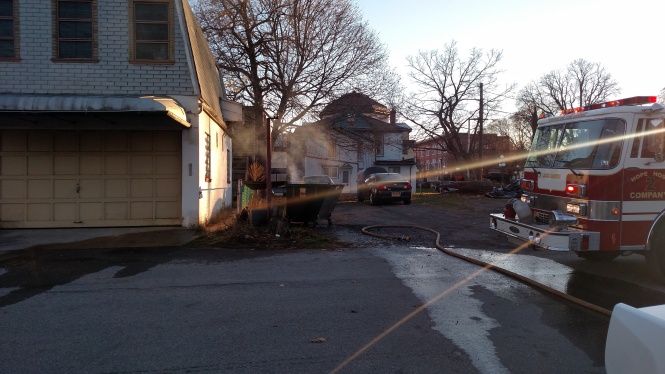 On 11/20/15 the Lock Haven Fire Department was alerted to a reported dumpster fire to the rear of 109 E Water St, Lock Haven City. Upon arrival units found a small amount of debris burning  in a dumpster away from a detached garage. Units had the fire under control within minutes of arrival and due to witness reports requested City Police to the scene. Units operated on the scene for approximately two hours assisting with an investigation into the incident. Command was held by Chief 2 (Harber).